Search for Attractions in Bognor Regis

During the 1890’s Bognor Regis visitors were coming into the town from London and other places in the South of England to enjoy the seaside. However one shopkeeper James Hughes, a chemist in West Street, was very concerned that the large number of children who visited the area could not obtain even a drink of water. James’ shop in West Street looked down the length of The Steyne to the seafront promenade, a site he believed would be ideal for a drinking fountain.

As with many new ideas, others did not perceive his suggestion as being of any importance, as many of the council in 1897 were more concerned with the celebrations for Queen Victoria’s sixtieth anniversary as Queen. James Hughes was very keen on his suggestion and started a fund to raise the necessary cash, and at the same time ‘Bodie of Aberdeen’ selected a design.

The fountain cost a staggering £111 and on July 6th 1898 it was unveiled, and became a permanent reminder of Queen Victoria’s jubilee celebrations.

The fountain was moved from its original place on the promenade looking into The Steyne and in 1928 it was removed to the corner of Waterloo Square.

it was decided in 1956 that the corner of Waterloo Square would be more suitable for an entertainment and leisure, so the fountain was dismantled and removed, to Hotham Park, where it lay undisturbed in pieces until 1966.

The Natural Science Society sought its whereabouts and asked for the fountain to be re-erected. Nothing happened until 1968 when builder Mr R J Seymour was looking through his collection of old photographs of Bognor and came across one of the original ceremony, and again called for the re-erection of the fountain.

The public were asked to contribute and a fund of ''sixpences and shillings'' was started. Numerous locations were considered, one of which was in front of Hotham Park House. Another proposed site was in Marine Park Gardens.

Finally, a location was agreed and in January, 1969, all the sections of the fountain were moved to the current resting place, on the promenade end of the Steyne.

The Drinking Fountain stands as a reminder of Victorian times, although today it is disused.

Other places that might be of interest to you

Nearby Things to see or do from here 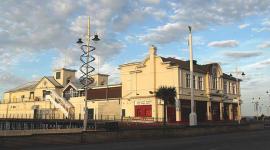 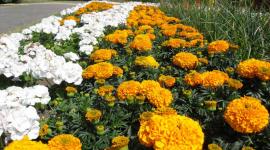 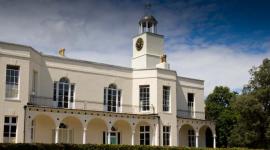 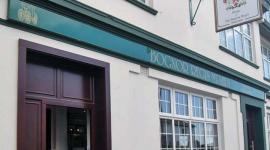 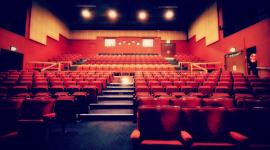 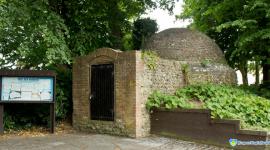 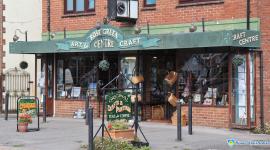 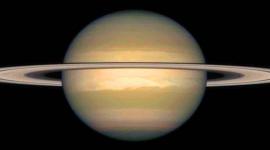 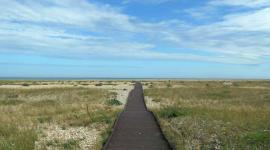 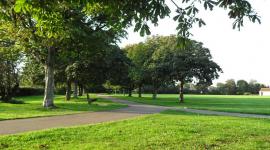